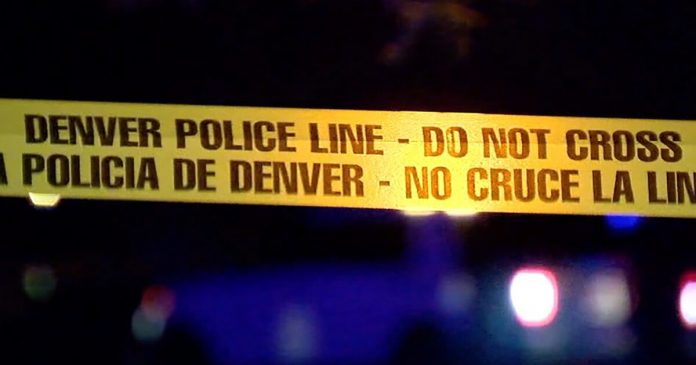 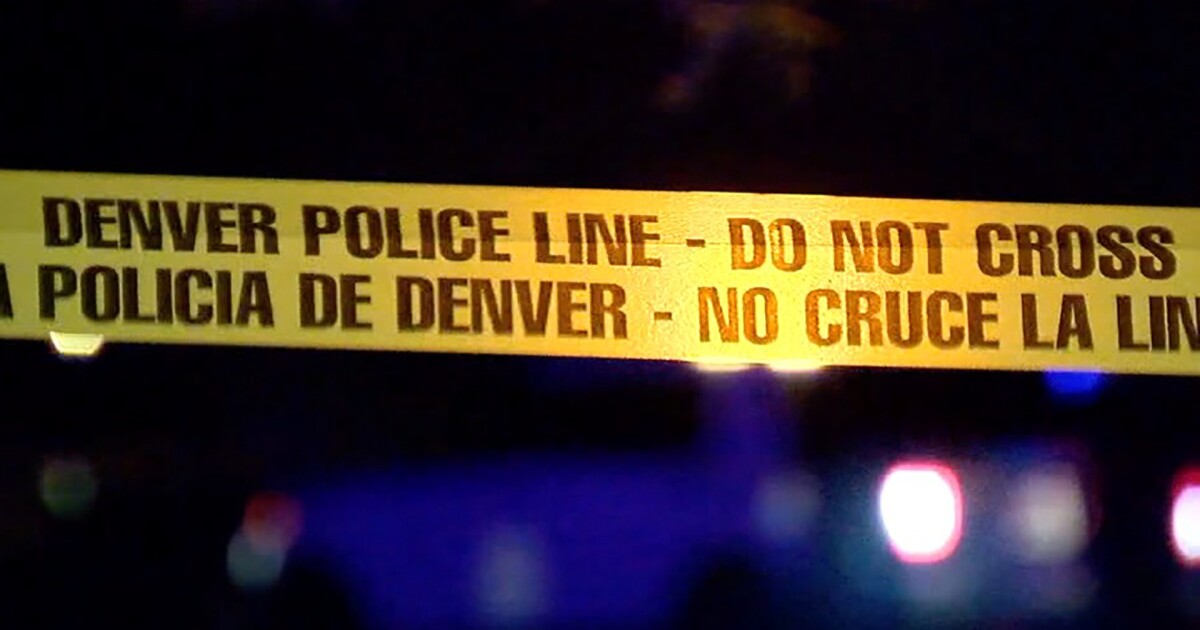 DENVER — A woman was killed in north Denver early Friday morning and no suspects are in custody.

Denver police said at 8 a.m. Friday they were investigating a person’s death near 36th Avenue and High Street.

Later in the afternoon, police said the victim was a woman and her death was being investigated as a homicide.

Police said just after 3 p.m. there were no suspects in custody and the investigation was ongoing. No further information from police was immediately available.