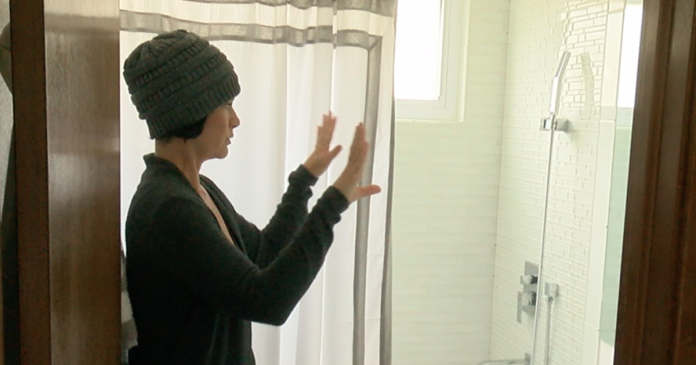 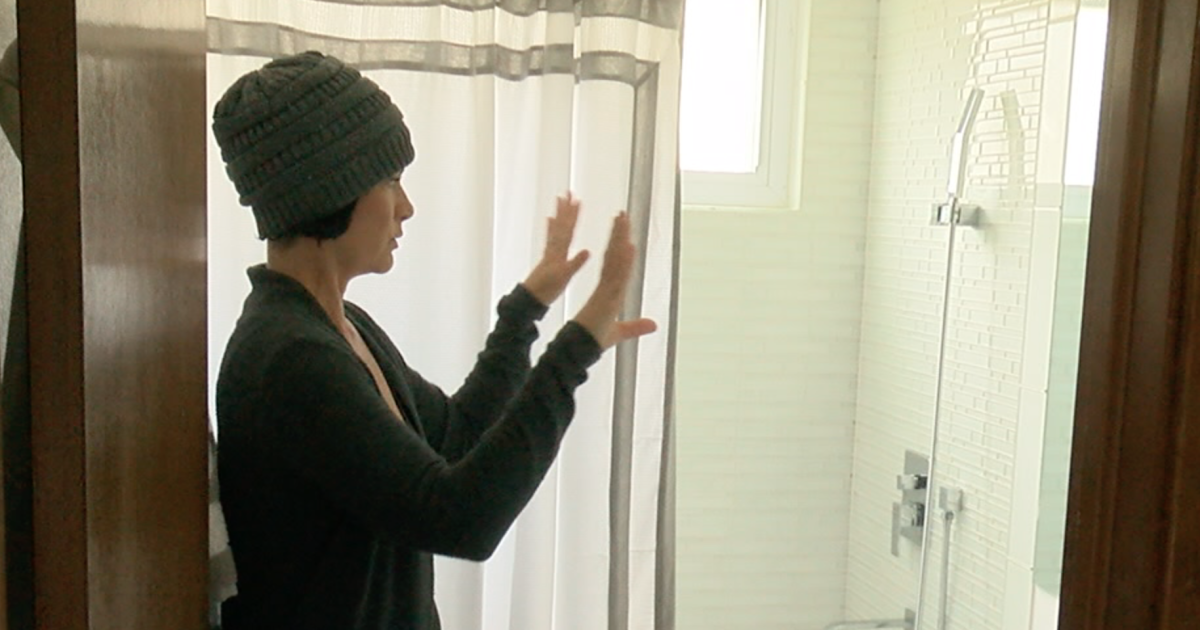 GREEN VALLEY RANCH, Colo. — A woman says she was deceived by a man who she paid thousands to for a full bathroom remodel, only to learn he never had a license.

Leah Brunell said Tony Goldsby, who turned out to not have a contractor’s license, then made a laundry-list of errors in his attempts to complete the job.

“He put two enormous holes in to our hallway from back behind the shower door,” she said. “When he attempted to put the tub in, he broke the tub immediately. It was a brand new tub.”

That was followed, according to her, by incorrect plumbing, burnt pipes and wood from soldering, issues with gaps between the window and the walls, issues with they type of cement board that was installed in the shower, and issues with the tiles that didn’t line up as she requested.

Brunell said Goldsby then refused to complete the job. She showed Denver7 a text message from Goldsby that ended with, “I’m not coming back thank you,” followed by one saying “do not contact me anymore.” Goldsby disputed that claim, saying Brunell and her husband asked him not to come back.

“Are you a licensed contractor?” Denver7 asked Goldsby over the phone.

“No I’m not. And I never told her I was. If you look on the contract it doesn’t say nothing about that. I’m a handyman,” he answered.

He then claimed he had documents and photographs that showed his side of the story, but did not respond to requests to meet or send those to Denver7.

“You know, I don’t think I did anything wrong,” Goldsby said in that phone call.

She tells Denver7 that she ultimately hired a different, licensed contractor to fix and finish her bathroom.

That job is now completed.

To search for your contractor’s license in Denver, head to https://www.denvergov.org/contractorlicenses .