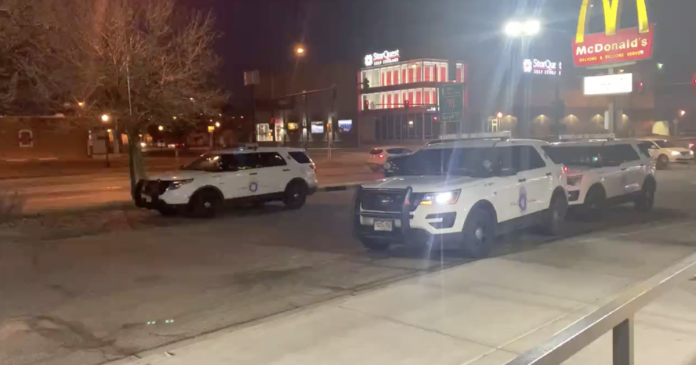 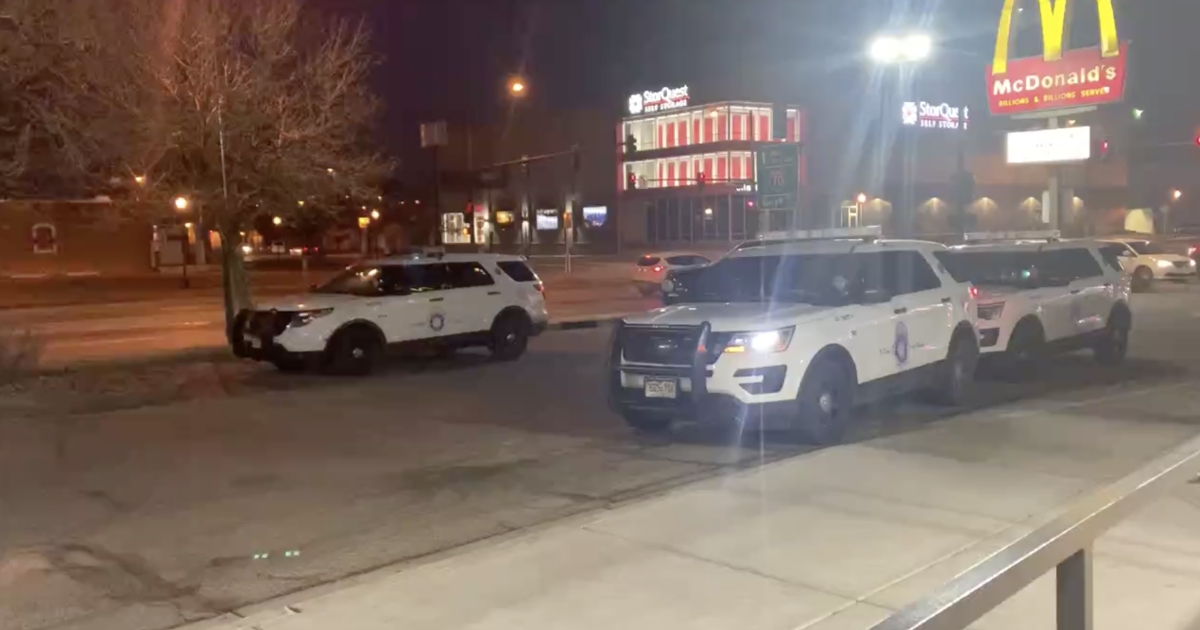 DENVER — A woman was shot early Friday morning, police say, and suspect information was not yet available as of 1 p.m.

The Denver Police Department said they responded to a report of a shooting along the 4400 block of Washington Street shortly after 6 a.m. When they arrived at the scene, they found a woman who had injuries from a gunshot wound. Police said the injuries did not appear life-threatening.

Police said they later learned that the woman had been shot at 22nd Street and Arapahoe Street and then drove herself to the Washington Street area.

The person who called 911 about a gunshot victim — it’s unclear if that was the woman or somebody else — made the call about five minutes after the shots were reported at 22nd and Arapahoe, police said.

Anybody with information on this crime is asked to call Crime Stoppers at 760-913-7867. Police did not release any suspect information.

This story will be updates as more information becomes available.