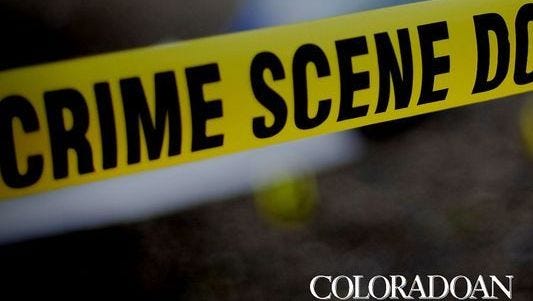 A woman was shot multiple times Sunday in an incident apparently involving two neighbors in Loveland.

Loveland police responded to a report of multiple gunshots heard at Madison Avenue and East Sixth Street about 2:45 p.m., according to a Loveland Police Department news release.

A 24-year-old woman was transported to a hospital with multiple gunshot injuries. Her condition is unknown.

Witness interviews helped police identify a 36-year-old woman as a suspect, police said. A weapon believed to have been used in the shooting was also recovered.

Police have not yet responded to Coloradoan questions about whether the suspect was arrested.

A preliminary investigation indicates the two women are neighbors, according to police. But more details and a potential motive are not known to police.

Police said charges, if any, would be determined after all information has been collected and considered.

Rebecca Powell is a content strategist at the Coloradoan, working to connect our community with the answers they seek. Contact her at RebeccaPowell@coloradoan.com. We can’t do the important work of keeping our community informed without you. Support the Coloradoan with a digital subscription.