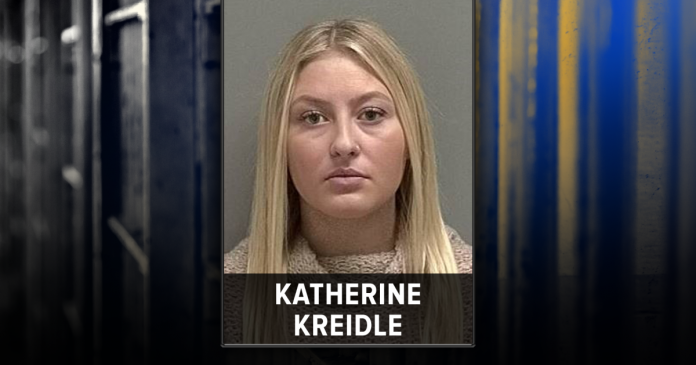 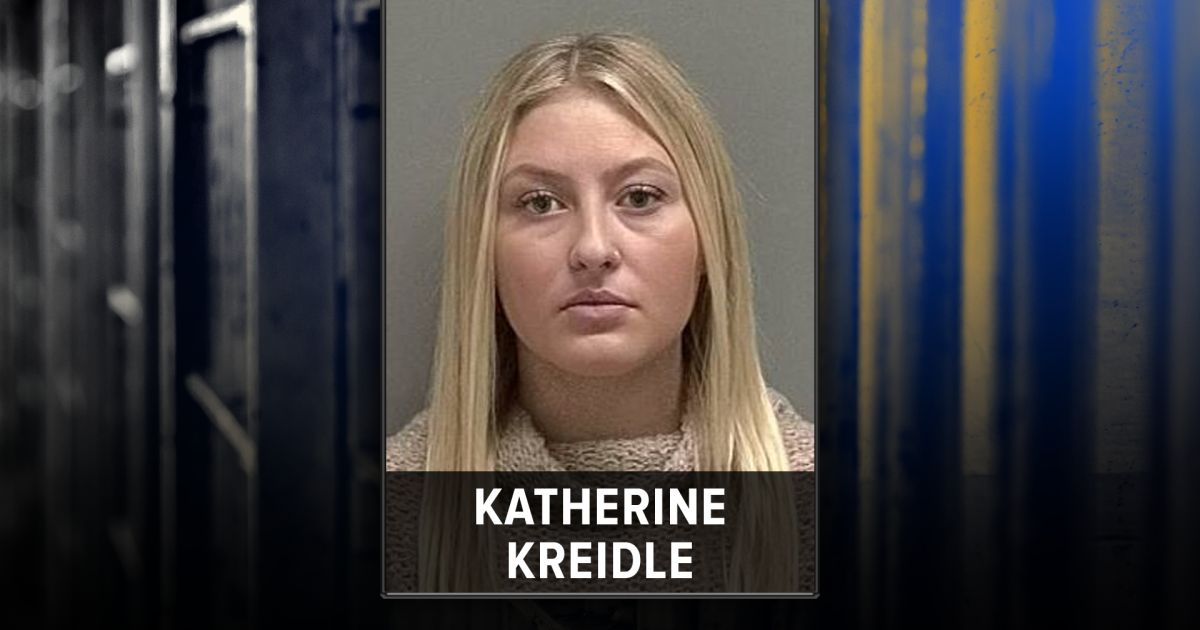 VAIL, Colo. – The woman sought in connection with the vandalism of an ice sculpture at Winterfest turned herself in to law enforcement Thursday afternoon, Vail police said.

Katherine Gail Kreidle, 22, of Golden, turned herself in to the Eagle County Sheriff’s Office around 12:30 p.m. Thursday.

She had been sought on a felony warrant for criminal mischief in connection with the Jan. 2 vandalism, which caused about $2,000 in damage to the ice sculpture, police said.

Vail police said earlier this week video from Vail Village showed three women hanging out near the ice sculpture and one woman repeatedly kicking it, causing it to fall and break.

Vail police said Thursday that they identified Kreidle from leads after the initial surveillance images were released.

“The Vail Police Department would like to extend its gratitude to the greater community for assisting with this case,” police wrote in a news release.