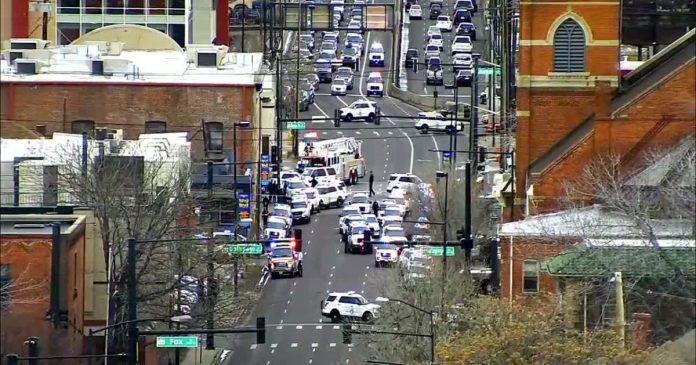 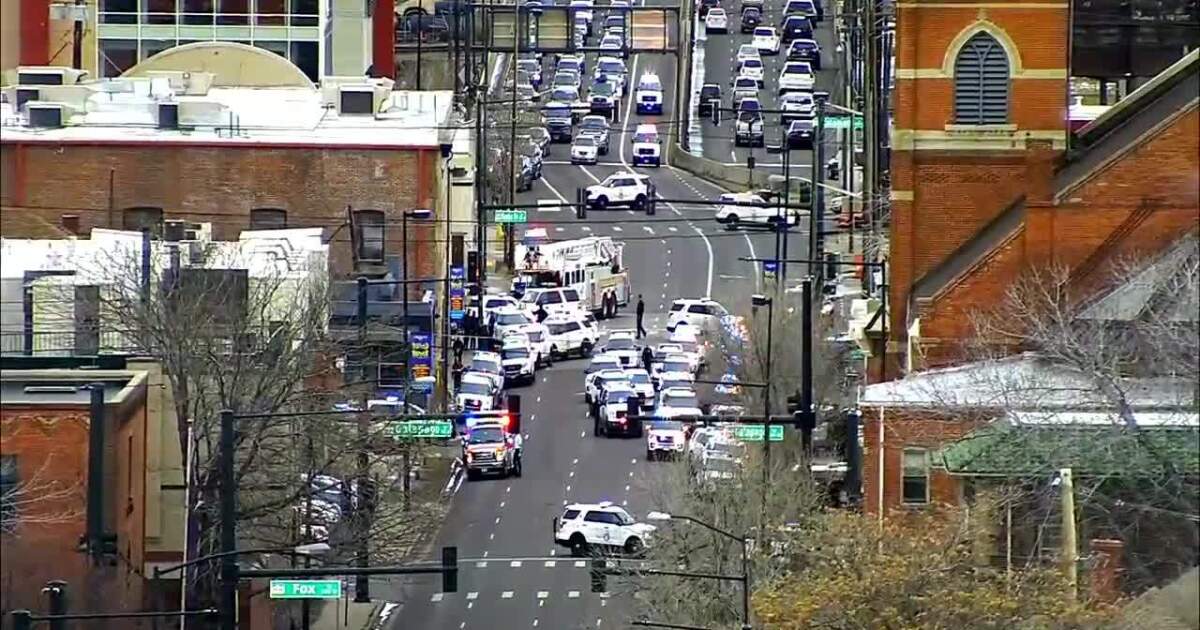 DENVER — A woman suing the Denver Police Department is alleging that officers with the department’s SWAT team destroyed her home when a fire broke out after a chemical grenade was thrown into her residence during a standoff last year.

Mary Quintana filed the lawsuit in Denver District Court Monday, one year after the SWAT standoff at her home at 622 Inca Street. Police were attempting to arrest her son, 35-year-old Joseph Quintana, who had barricaded himself inside the house.

Joseph Quintana allegedly shot two Denver police officers during the nearly day-long ordeal. Those officers sustained non-life threatening injuries and recovered. Joseph Quintana shot himself while still barricaded and died at the hospital the next day.

The lawsuit alleges that SWAT officers “randomly” tossed flammable chemical grenades —designed for outdoor use only, the lawsuit says — inside Mary Quintana’s home in an attempt to get her son to surrender. At least one of those grenades sparked the fire that destroyed her home and left her homeless, the lawsuit said.

Police had also prevented Denver firefighters from accessing the burning structure to fight the blaze, according to the lawsuit filed by Eastlake attorney Joseph Salazar. Fire investigators determined the fire likely started from the grenade, the lawsuit said.

The officers were not adequately trained to handle the agents used in the standoff, and Mary Quintana was illegally detained, according to the lawsuit. The plaintiff is seeking unspecified monetary damages.

Luby said, “Nevertheless, and notwithstanding the fact that two officers were shot by Ms. Quintana’s son in the line of duty, in a measure of goodwill the City paid her home insurance deductible last year. The City’s payment of Ms. Quintana’s deductible was not an admission of the City’s liability nor did it prevent her from pursuing this lawsuit against the City, which she has now filed. We are still evaluating the lawsuit and cannot comment further at this time.”