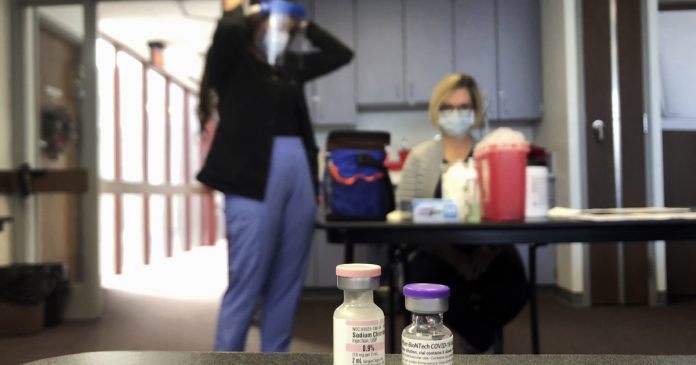 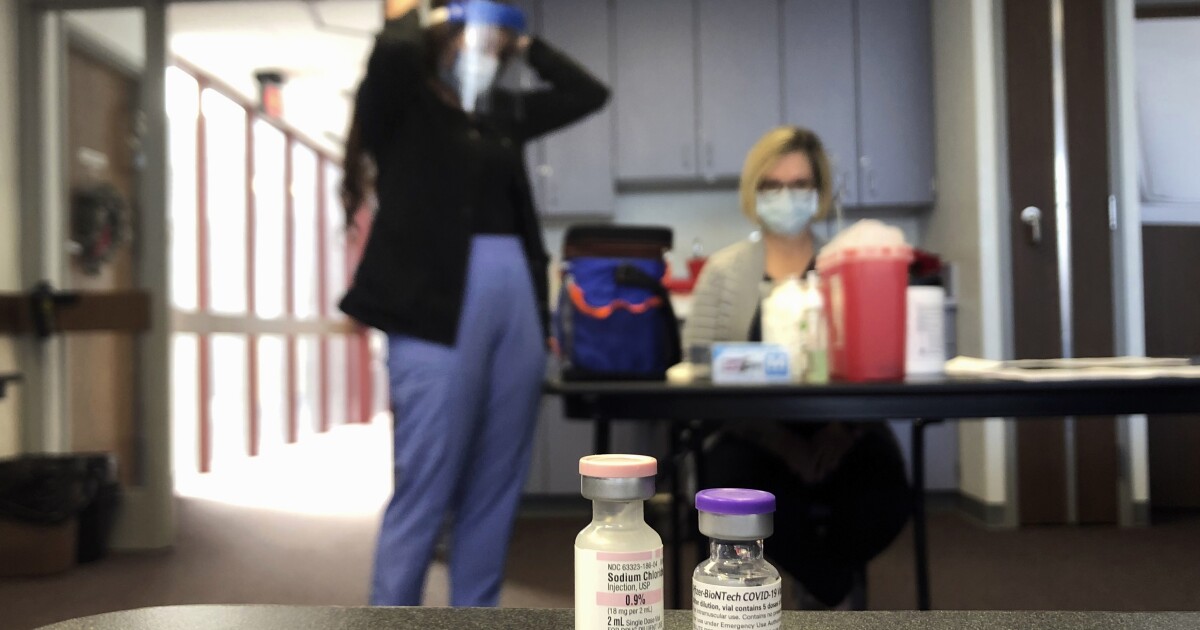 DENVER – Colorado’s neighbors to the north in Wyoming are the latest to say they will lift their mask mandate and allow bars, restaurants, gyms and theaters to return to normal operations in coming weeks.

The move will happen on March 16, according to Wyoming Gov. Mark Gordon, who announced the lifting of the restrictions Monday. The move came after Texas and Mississippi announced they would be lifting most of their restrictions last week, which led to criticism from the Biden administration.

“We have been very clear that now is not the time to release full restrictions,” said CDC Director Dr. Rochelle Walensky last week. “Every individual is empowered to do the right thing here, regardless of what the states decide — for personal health, for public health, for the loved ones in their communities.”

Wyoming has seen 46,000 confirmed COVID-19 cases over the course of the pandemic and 682 deaths, but the state’s dashboard shows cases have been steadily declining since mid-January.

Wyoming is estimated as having a population of just under 600,000 people, and as of last week, was averaging about 50 new cases per week, according to the Wyoming Department of Health.

“I thank the people of Wyoming for their commitment to keeping one another safe throughout this pandemic,” Gov.Gordon said in a statement Monday. “It is through their efforts that we have kept our schools and businesses operating and our economy moving forward. I ask all Wyoming citizens to continue to take personal responsibility for their actions and stay diligent as we look ahead to the warmer months and to the safe resumption of our traditional spring and summer activities.”

As of Monday, the state said it had already administered more than 100,000 first doses of the vaccine – amounting to about 19% of the eligible population, the governor’s office said – and nearly 60,000 second doses. Wyoming will soon be entering the next phase of its vaccine rollout, which includes workers at restaurants, bars, gyms and theater workers.

But Carbon and Sweetwater counties – which sit just north of the Colorado border – still have the state’s highest case rates per 100,000 people.

The U.S. Centers for Disease Control issued guidance Monday on what vaccinated people will be allowed to do, including gathering indoors without masks, though some restrictions remain recommended.

Gordon said Wyomingites will still be required to wear masks inside K-12 schools to be sure in-person learning can continue. And he encouraged people to wear face coverings indoors and to “follow the best practices adopted by any business they visit to slow the spread of the virus,” the governor’s office said in a news release.

The state is expected to release the modified health orders later this week.

Meanwhile, Colorado Gov. Jared Polis extended the mask mandate for the state for another 30 days last week. More than 1.6 million Coloradans have received either their first or second dose of the vaccine, and the state’s seven-day overage positivity rate was 3.33% on Saturday. All of the state’s counties except for Grand are currently either in the Level Yellow or Level Blue response phase, which many of the more populous counties also having five-star variances in place that allow for loosened restrictions on businesses like restaurants, bars and gyms.